A famous person you are interested in(感兴趣的名人)看到这个topic，大部分同学会以为是旧题目，其实仔细对比一番会发现设问角度还是有点区别的，let's have a look......

Describe a famous person in your country.

who this person is

how you know this person

what this person is famous for

Describe a famous person that you are interested in.

who this person is

how you know about this person

what sort of life they had before they became famous

how this person became famous

Who this person is

When it comes to a famous person I take interest in,the first person that comes to my mind is Steve Jobs.As we all know,he was the co-founder and chief executive officer(CEO)of Apple Inc(公司).

How you know about this person

I got to know him through the speech he delivered at a commencement in Stanford University.I have to say that the speech was very inspiring and impressive.

What sort of life they had before

Before he became famous,Jobs experienced many hardships early in his life.His biological mother who was an unwed student,gave him up for adoption.He dropped out of Reed College because he couldn't afford it and couldn't see the value in it.The experience of being poor wasn’t romantic,as he recalled.He didn't have a dorm room and he slept on the floor in his friends’rooms.He even returned Coke bottles to buy food with.

How this person became famous

Jobs co-founded Apple in 1976 to sell Wozniak's Apple I personal computer.They gained fame and wealth a year later for the Apple II,which is one of the first highly successful mass-produced personal computers.

I admire this person because he's not only...,but also...

The reason why I take him as my icon is that he had the courage to follow his instinct and he had great passion for his job.This inspired me because in order to do great job,we need to love what we do first.

How do people become famous?

be discovered by some producers

play a role in some blockbusters

release an album which is well-liked by the public

get more exposure to the public

What types of people become famous in your country?

What qualities do(all or most or many)famous people have in common?

experience many times of failures

experience many times of refusal and denial

are likely to be refused by producers

stick to their dreams persist

make it to the end

2.The ability to deal with pressure

get exposed to the public

be judged by the public

Do you think people are famous as a result of some real talent or are they famous for some other reasons?

By contrast,On the other hand,...

How do people become famous?

play a role in a movie

respect you and your works(作品)

get more exposure to the public

最后，希望今天的内容能为大家备考口语提供一些灵感。Please feel free to contact us if you have any question. 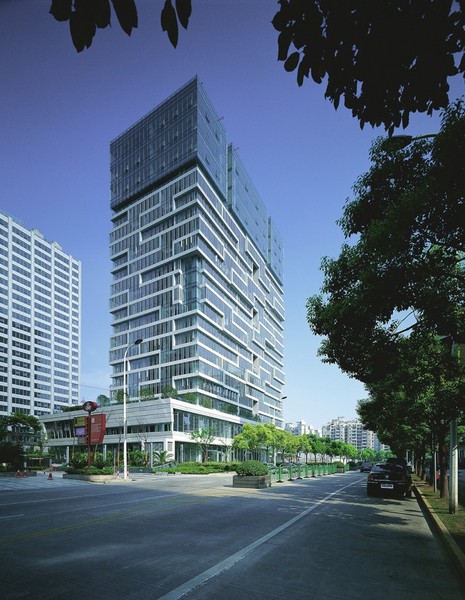